We are a group of Christians who are dedicated to helping women in crisis pregnancy by presenting them with the gospel of Jesus Christ.

We offer them ongoing support, educational guidance and counseling. We meet their physical and spiritual needs. Ultimately we give them HOPE by showing them HIM.

Click each image to know more about our team! 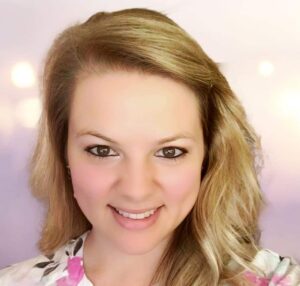 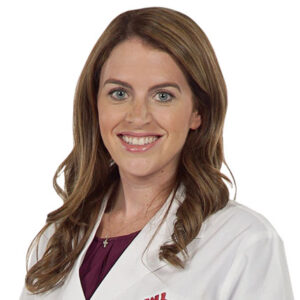 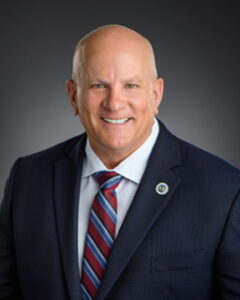 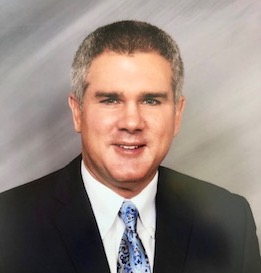 God called our family to Louisiana to pioneer a church in 2020.  The pregnancy center was a door God opened to our surprise shortly after. As someone whose life has been transformed by the blood of Jesus, who overcame poverty, addictions, found forgiveness after my own abortion and teen pregnancy,  I developed an ever growing passion to share the gospel with those who were once where I was. Along with our  team I am determined to do my part to cripple Satan’s army as he seeks to destroy the lives of such families. For all Jesus has done for me, I owe him and those he loves my all. Isaiah 6:8 Also I heard the voice of the Lord, saying, Whom shall I send, and who will go for us? Then said I, Here am I; send me.

I have been in full time ministry with my husband for 27 years. 18 years to present as pastors then 9 years prior as evangelist. I have a strong belief that life is precious at every stage and want to do my part to protect those with an unheard voice. We are not givers of life and should have no authority to be takers of life. My burden for this ministry is to help young moms who feel like they have nowhere to go with the overwhelming responsibility of a new baby and to ultimately lead them to Christ who can help with any situation that life may throw their way.

I have always had a passion and desire to help and encourage women in crisis situations. The Lord brought us to Texas in 2021 to be youth pastor’s, as we moved we had no idea what other divine opportunities would await us! I’m so thankful the Lord saw fit to place Shreveport Pregnancy Center in our path. God always positions us in the right place at the right time. Shreveport Pregnancy Center has such a great team, and I have purposed in my heart to stand beside each one of them to spread the gospel. My desire is to help fight the enemy tooth and nail for each one of the precious women coming to find hope and meaning for their lives.

Matthew 5:16 ” Let your light so shine before men, that they may see your good works, and glorify your Father which is in heaven.”

Jennifer Martin is a registered nurse and lactation consultant. Her favorite thing about being a nurse is using her knowledge to help teach and encourage mothers during and after their pregnancy journey. Jennifer said, “God calls us to support and love one another regardless of our past or upbringing, as he created us all equal and precious in his eyes.  I truly believe every pregnant woman can benefit from the guidance of this pregnancy center as we continue to shine a light at God’s love.”.

I’m excited to humbly serve the families that God brings through our door. I live to glorify God. As a Pastoral Counselor, I wish to lovingly come alongside these precious families to provide resources that offer hope and dignity. I am a retired Air Force officer with a background in addictions counseling, mental health care, financial management and compliance accountancy. As a Christian counselor, I am certified to provide support for crisis management, crisis referral and facilitation of pre-marital/relationship assessments.

I have been in full time ministry for almost 9 years alongside my husband as we have reached for souls across the country through evangelism and now as pastor at Old Path’s Tabernacle.  Prior to full time ministry, we served the community in coming alongside those who lost children to miscarriage, stillbirth, or infant loss after losing two of our children to stillbirth.  Life is a gift from God. We know physically that God gives us life from conception and all life is worth fighting for.  A loss of life (or potential loss of life) brings sorrow and those that can be prevented should be.  I am so thankful for the opportunity to be the hands and feet of my Savior in the work at the Shreveport Pregnancy Center.  My passion is to help ladies who find themselves at a crossroads see the value and purpose in the life that God has created in their womb, as well as to stand beside those who are grieving the loss of a child through a previous abortion, miscarriage, stillbirth, or infant loss.

Medical Director & Board of Directors

I am a board certified Obstetrician and Gynecologist and practice in the Shreveport/Bossier area. I am originally from Alexandria, but have called Shreveport home for the past 10 years. While in medical school, I felt a strong calling on my life to change my lifelong goal of being a Pediatrician and become an OB/GYN instead. I felt the Lord was preparing me to use the talents He has given me and develop meaningful relationships with women during their pregnancies and beyond. Pregnancy can bring forth a rollercoaster of emotions from joy to loneliness and everything in between, and it is a great pleasure to be used by God to show His love and faithfulness to both mom and baby in such a vulnerable season of life.

State Representative Danny McCormick is a lifelong resident of North Caddo Parish and a small business owner. He has been married to his wife, Susan, for 38 years. They have 2 children and 6 grandchildren.

McCormick has several years’ experience as a successful grassroots organizer and has continued those efforts while serving in the legislature, founding Operation Golden Arrow, a network of almost sixty thousand like-minded citizens across the state.

Representative McCormick is also well-known in the legislature for his bold efforts to abolish abortion in Louisiana.

He received the prestigious ‘Statesman of the Year’ award from Young Americans for Liberty in 2021 and is a firm believer in defending our constitutional rights.

Danny McCormick looks forward to sharing his heart for Christ and family along with his professional experience while serving as a board member for the Shreveport Pregnancy Center.

Reverend Stephen Lesher / Board Member
Reverend Stephen Lesher, M.Div. moved to Shreveport from Somerset, Kentucky in March of 2021.  He began serving as Senior Pastor of Kings Highway Christian Church in April of that same year.  Steve comes to Shreveport with an extensive ministry career, having served churches in North Carolina, Virginia and Kentucky over the last 30 years.  He started his ministry career as as Associate Pastor for children and youth before becoming a Senior Pastor.  Steve has also spent the last 8 years serving on the board of First Choice Clinic of Somerset, (formerly AIM Pregnancy Center) with his last three years as President.   He has a lot of experience helping move a pregnancy center forward to more fully meet the needs of families.  Steve is married to his wife Jennifer and has three children.  His oldest daughter just started her first year at Texas Christian University as a nursing major.  He enjoys fishing, golf, pottery, going to the beach and spending time with family.